Hi, i have MTK6592 chipset phone. the Android version is 4

Hi, i have MTK6592 chipset phone. the Android version is 4.2.2. I am interested in updating this to the latest version. I am Dummy in android development. but really willing to learn.  i recently installed. MIUI romMIUI 4.7.18...... which is not latest and missing some latest features. can someone
#Android
Aug 28, 2014, 0 ROM's

What are some awesome custom ROMs that I could download to my Samsung Galaxy S3?
#Samsung
Aug 23, 2014, 2 ROM's

Miui on American Nexus 5? Anyone know?

Is CyanogenMod 11 out for Samsung galaxy s2 yet

Meh, battery is okay on the N7 2013 with Android L.
I might return to stock because things seem weird here.
#Android

Hi guys! Do you confirm me that a Recovery such twrp can be flashed from another recovery like it was a ROM

Hi guys! Do you confirm me that a Recovery such twrp can be flashed from another recovery like it was a ROM? How to make a backup before flashing?
Jun 23, 2014, 1 ROM's

SGH-T989 (T-Mobile Galaxy S2) ROM FLASH QUESTIONS DOES ANYONE  have any idea why the Kit Kat ROMs seem to have such a problem with restoring SMS messages and Call logs? I am assuming it is some sort of weird Hangout conflict or something. ALSO - When installing ROMs sometimes the ROMs seem to get bigger 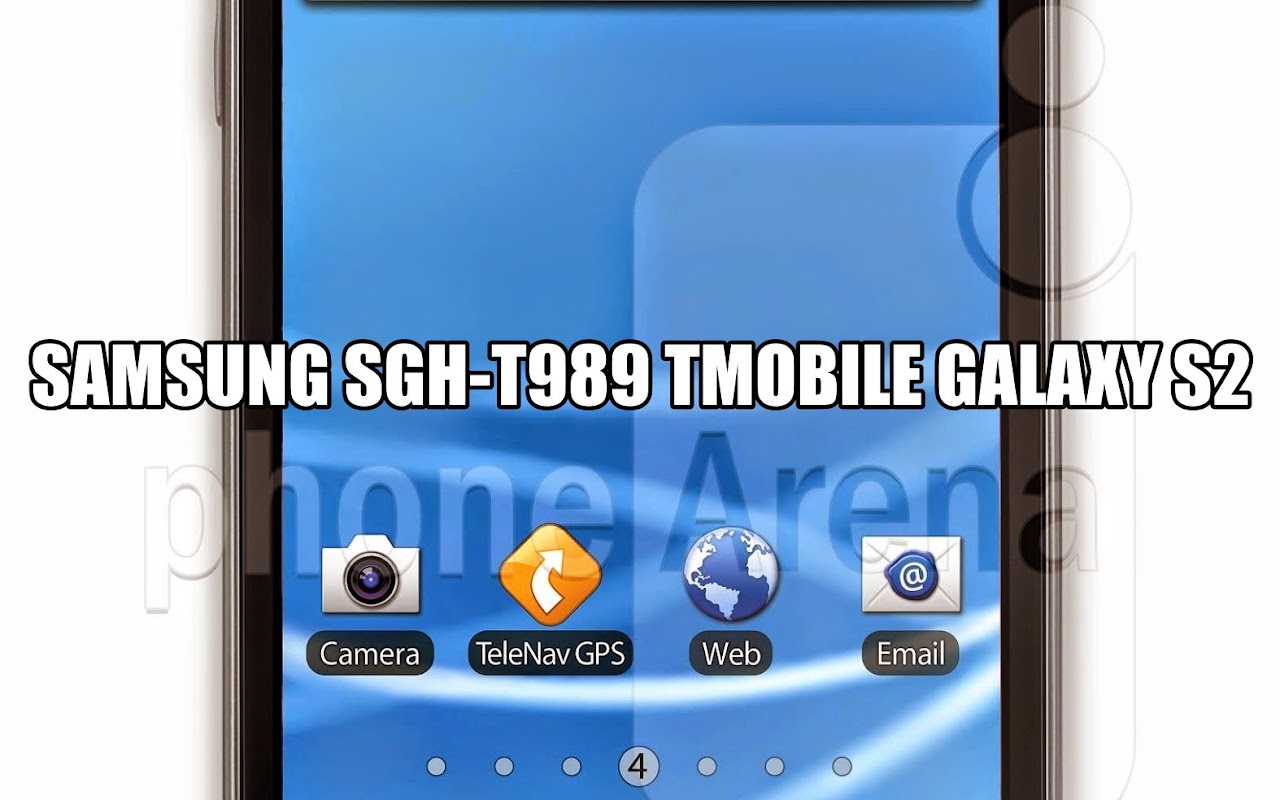 Help me, My device live with walkman wt19i

Help me,
My device live with walkman wt19i. When iam try to flash firmware ics, touchscreen not responding.
I try to change kernel, but my screen not fix
Jun 02, 2014, 6 ROM's

Custom ROM list and their websites android customrom firmware Android custom ROMs offer many benefits and the opportunity to modify the system even more. I like to use Paranoid Android on my N5 because it is runs quickly, smoothly, with high performance and resource-friendly. It offers nice extra features
#Android #Firmware #customrom

How to flash stock rom on htc one sv without

Slimkat summer update, running Nova Launcher, dashclock, Ifonts and voxel icons, the wallpaper is from a street art piece that I previously shared and is on my profile page. Just flashed slimkat stable 7 and the update didn't bring much but it did bring heads up notifications. I had originally downloaded

Still in doubt about rooting? :) You gotta read this

Still in doubt about rooting? :) You gotta read this :) The advantages of having Custom ROMS on your device:- 1.Regular Releases – Rather than waiting month after month for a new Android distribution or a set of features from your carrier. Custom ROM developers can turn them out within a few weeks.
#Android
Jul 31, 2014, 0 ROM's

hi everyone, i'm a nooob I rooted my Samsung

hi everyone, i'm a nooob I rooted my Samsung galaxy note 2 flashed a custom rom didn't like that rom so I tried to get back to original firmware and in process I lost everything no os but the phone is still in twrp recovery mode. can I flash original firmware using twrp via sd card? thanks for any help
#Firmware
Jul 10, 2014, 8 ROM's

OK guys I need help.. Lol. I need a stable non intrusive good on battery ROM. Here's my story for those who care lol. So I'm on YouTube trying to catch up on tobygame videos and of course play store tries to update and I have to go cancel it then my ROM tries to download like 3 otas and I cancel them
#YouTube
Jun 28, 2014, 4 ROM's

this anyone knew a good rom for a android phone

I bought a cheap Android tablet (cheapest available) to test and experiment with. Within a couple of days I've bricked it. All is not lost though.

What happened was I wanted to try it with Cyanogenmod, so I flashed it with Clockwork Custom Recovery and, for some
#Android #CWM #ADB #Bootloop